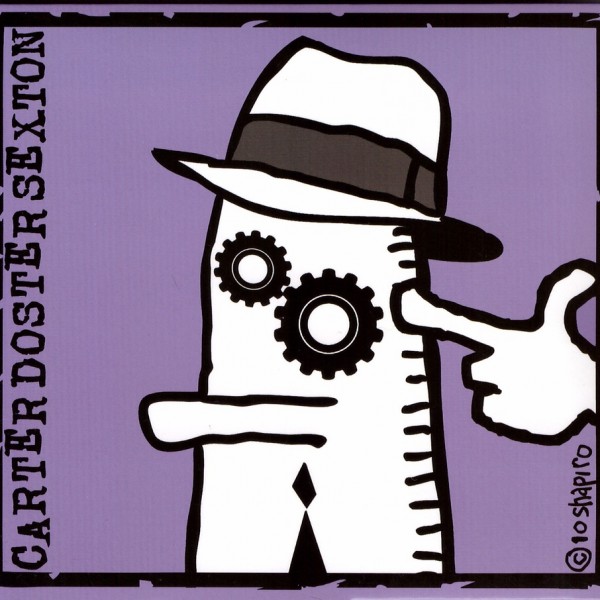 “The first recorded collaboration between three of Austin’s premier musicians shouldn’t surprise us. But it does. Performing infrequently at unlikely places like Z’Tejas and North by Northwest Restaurant & Brewery has obviously served Bill Carter, Stephen Doster, and Will Sexton well, as they conjure 14 songs of ringing roots pop and heavenly harmonies. Doster, ubiquitous as a local producer and songsmith in his own right, and Carter and Sexton, long hailed as songwriters and guitar players, mixed together results much greater than their parts. A winning amalgam of pop hooks, ethereal blues, and country-tinged ditties, Carter Doster Sexton bears actual comparison to the Traveling Wilburys, who possess a similar bounce and incandescent flair. Doster’s downhearted “Can’t Save the World” and woozy, horn-fueled “Nothing but Time” plus Sexton’s bustling “Let This Heartbreak Begin” are three standouts. It’s an album meant to be consumed as a whole so one can revel in its many charms.”
– Jim Caligiuri, Austin Chronicle